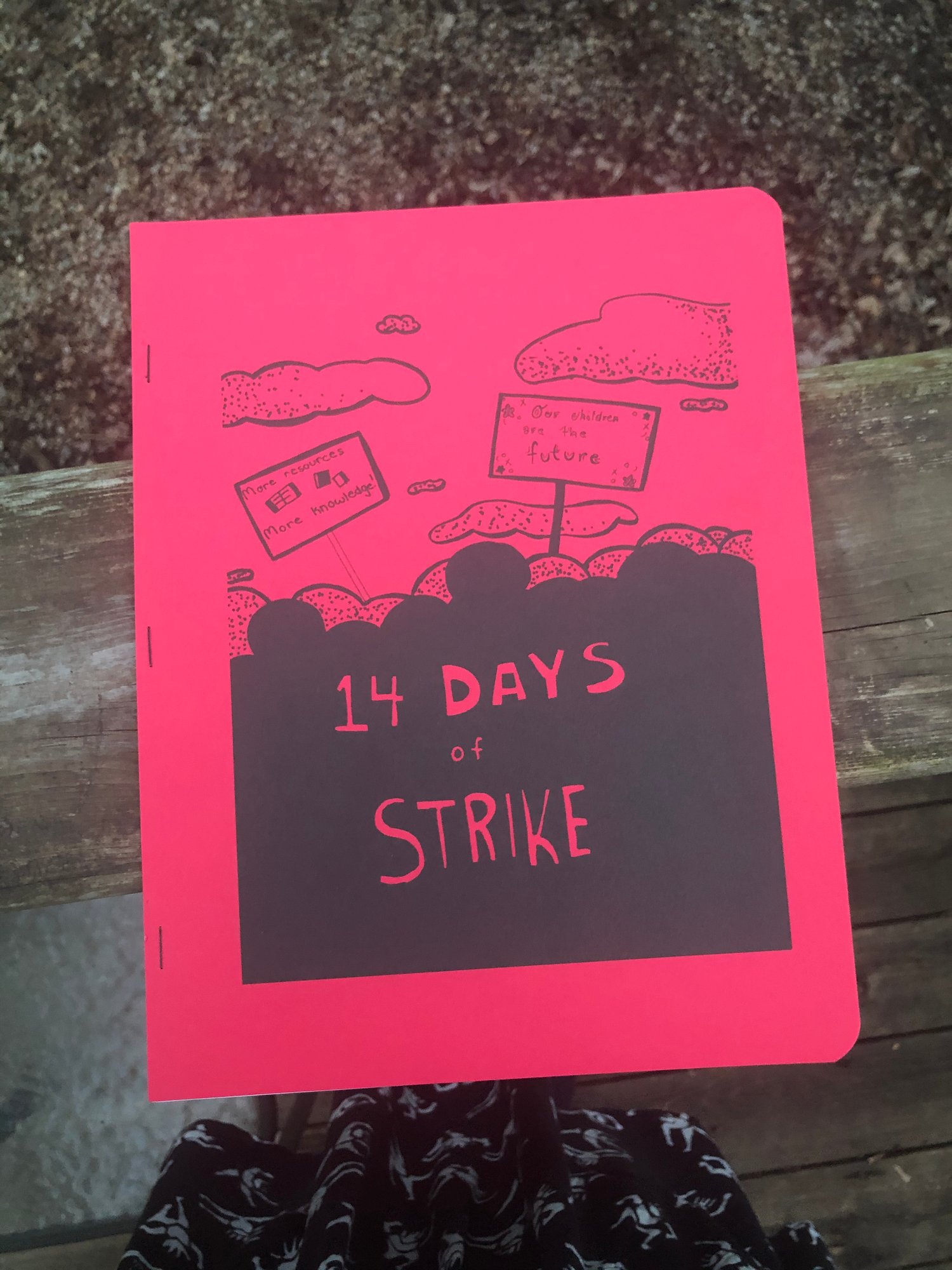 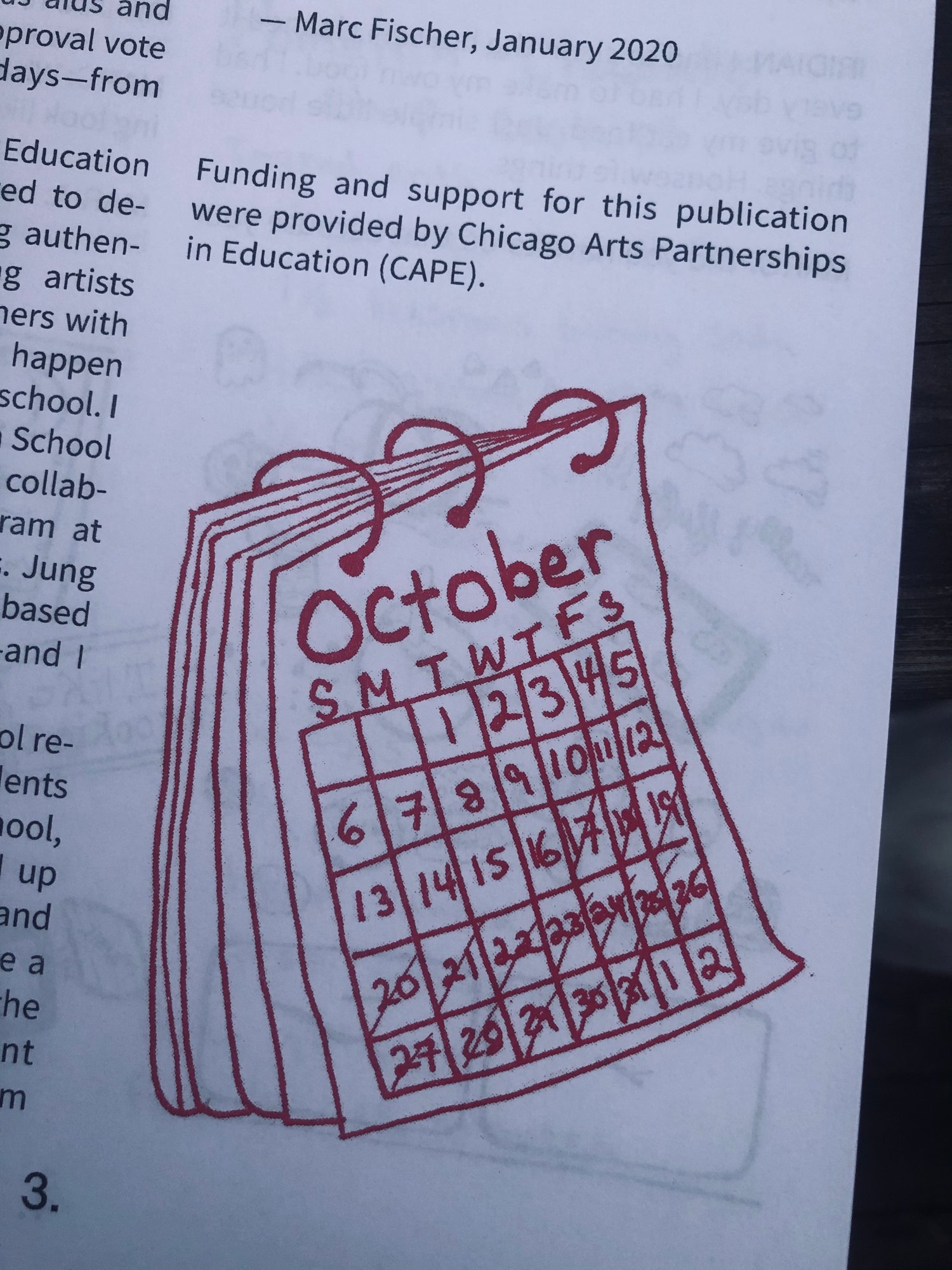 "14 DAYS OF STRIKE presents a discussion about the 2019 Chicago Teachers Union strike with six students at North-Grand High School (NGHS).

"There are approximately 36,000 teachers working in Chicago Public Schools (CPS). They are represented by the Chicago Teachers Union (CTU). In June 2019, the CTU’s contract with Chicago Public Schools expired and a contract dispute emerged. While pay was one of the issues included in the dispute, a call for reduced class sizes, and an increase in support staff like nurses, social workers and librarians were a major part of the union’s demands. The strike lasted 14 days—from October 17-31, 2019.

"When the CTU strike ended and school resumed on Friday, October 31st, many students did not attend. At North-Grand High School, only about half of the students showed up for class. On our first meeting at North-Grand after school resumed, we decided to have a conversation with the students about the Chicago Teachers Union strike. We wanted to know what the students did during the eleven days that school was canceled during the strike. This was our first opportunity to hear what they had to say about their experience.

"This booklet presents that conversation, and is illustrated by the students that took part as well as others in the after school program."